Huge selection of telescopes for sale, binoculars, microscopes, astrophotography cameras and imaging equipment available online. We deliver from Sydney to anywhere Australia-wide including Perth, Melbourne, Brisbane and even New Zealand. 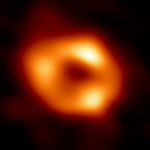 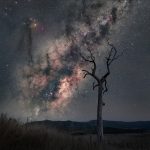 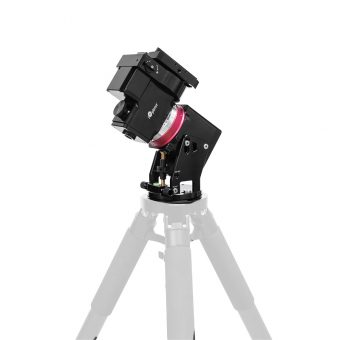 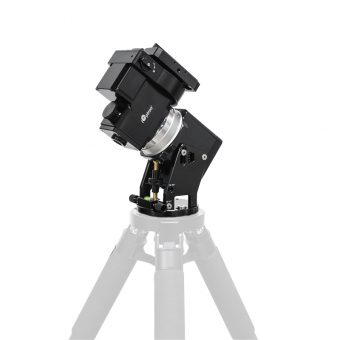 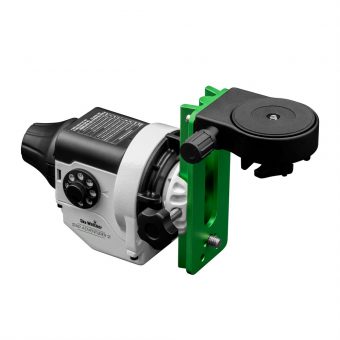 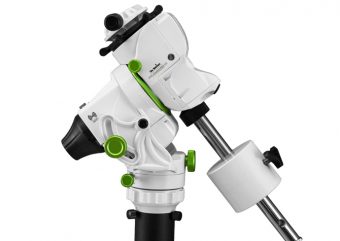 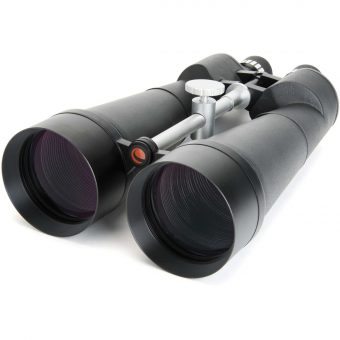 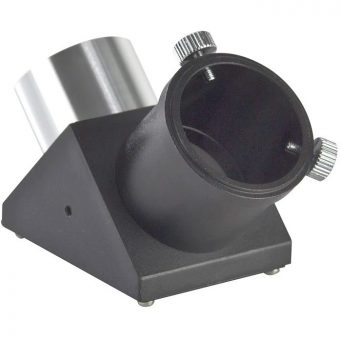 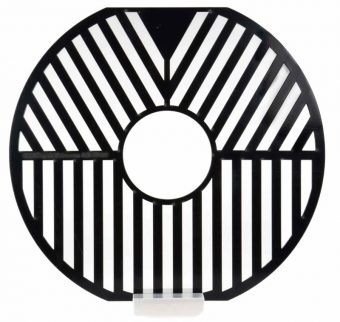 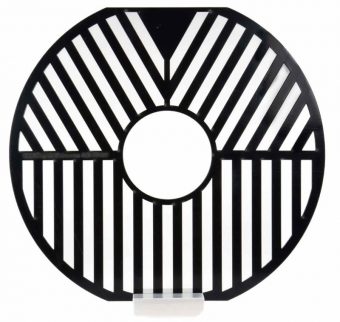 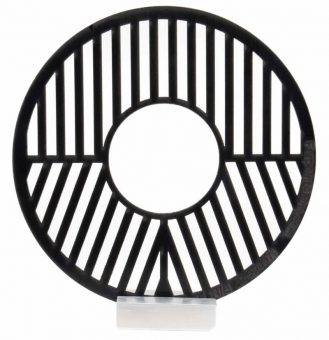 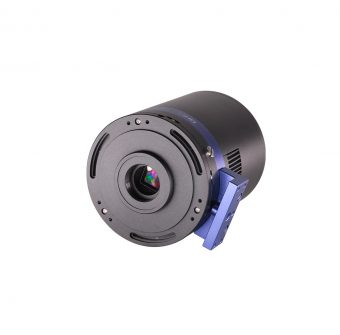 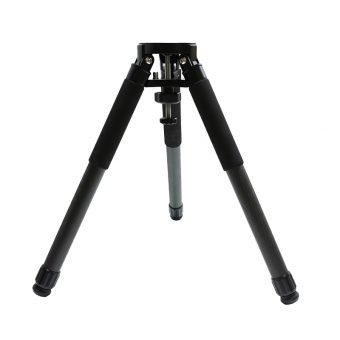 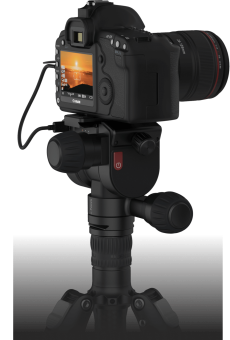 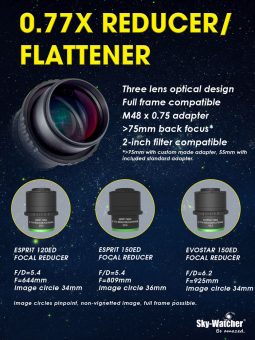 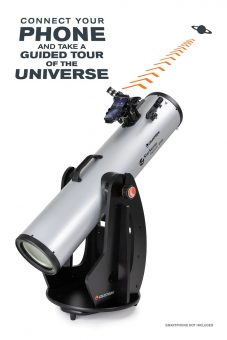 April 2022 The nights are now longer than the days and daylight savings finishes in Australia for those states using it on 3rd April. The familiar summer constellations such as Orion are setting earlier and earlier in the evening.

Following Orion into the twilight as April progresses is Sirius (Alpha Canis Majoris), famous for being the brightest visible star in the night sky. Sirius and its tiny companion Sirius B appear bright to us because they’re comparatively close to the Earth at only about 8.6 light years away and around 25 times brighter than the Sun.  Higher up in the sky and slightly towards the south is the second brightest star, Canopus (Alpha Carinae). It’s truly a massive star, some 10,000 times brighter than the Sun. Canopus appears fainter than Sirius as it’s much further away at some 310 light years.

The Solar System planets are putting on a show for early risers in April. For example, in the pre-dawn sky on the 28th of April the Moon, and planets Venus, Mars and Jupiter will appear close together. Remember that planets will appear as bright stars to your eyes alone.  We’ll be updating the BINTEL Instagram page with upcoming events like these throughout the month.

The La Niña weather pattern has stuck around and continues to cause more damage and heartache especially to those in north NSW and southeast QLD. Hopefully, the coming weeks will see some clear skies and the chance for those affected to start their recovery process. 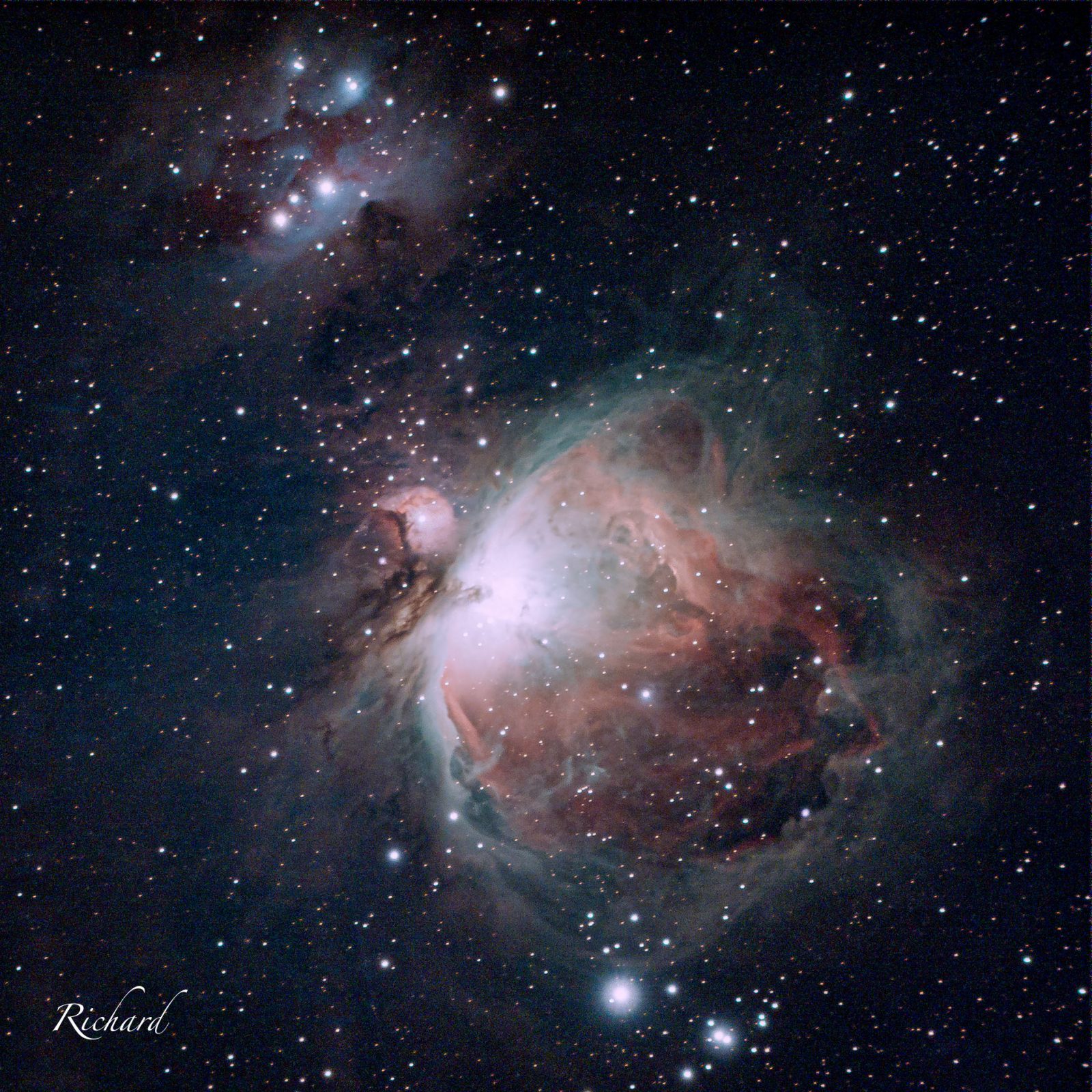 Name : Richard Wong
Photoname: The Orion Nebula (M 42) and The Running Man (M 43)
Details: Taken from a light polluted Sydney backyard, this image is shows rich star forming regions some 1,300 light years away. The glowing reddish regions are hydrogen gas excited by energy from nearby stars. Richard used a 72mm Sky-Watcher refractor, on a HEQ5 mount with a ZWO ASI533 camera controlled by a ZWO ASIAIR Pro.

Our poor, sad Meade PST Solar Telescope in the BIN

Congrats to all the folks who scored a BINTEL Gold

We're asked every day "I want a telescope. Where d

Fabulous image of the Sun using a Lunt Solar Teles

The latest- Volume 8 - of the immensely popular An

20 year old BINTEL 8" Dobsonian telescope in for a

It's taken them a while, but the boffins at Sky-Wa

Happy Birthday to Galileo Galilei. He was the firs

Checking out some of the tiny aquatic wildlife in

Martin Dowd sent us his portrait of Rosette Nebula 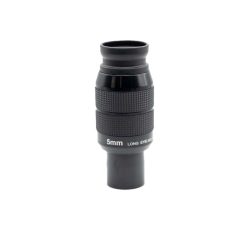