Tele Vue Optics has been thrilling customers since 1979. The company founder, Al Nagler, put his lifelong love of amateur astronomy to work as a professional optical designer in 1958. He says that it was his involvement in designing NASA lunar landing simulators that most directly influenced the Tele Vue products of today – Al wanted his own observing equipment to deliver that seemingly limitless starry vista usually reserved for astronauts, floating thousands of kilometres above the Earth’s surface.  Since then, Tele Vue has continued to push to realm of what is possible, producing more compact, lightweight, and economical versions of the revolutionary Ethos (namely the Panoptic, Delos and DeLite series), to the point that now their range of eyepieces is huge, and there is something for every die-hard amateur astronomer. The eyepiece is, after all, half of your telescope! 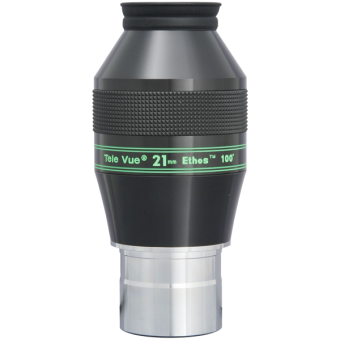 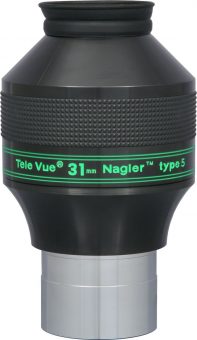 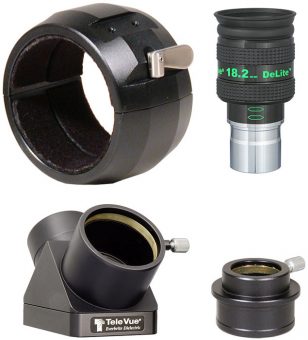 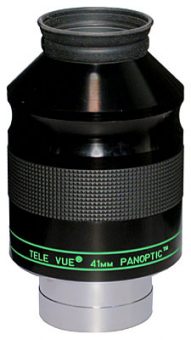 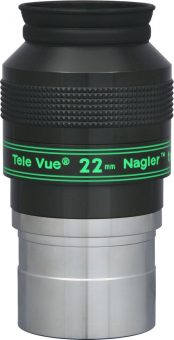 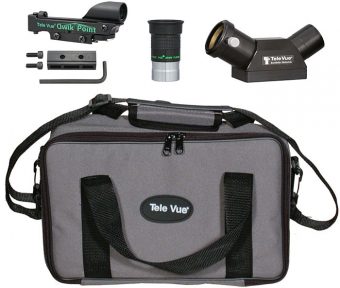 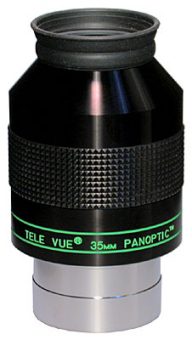 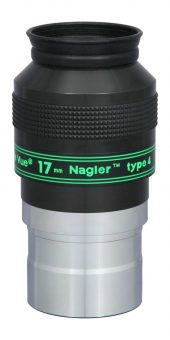 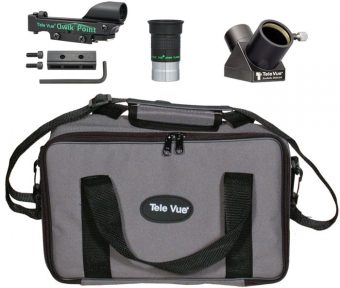 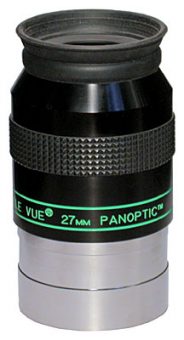 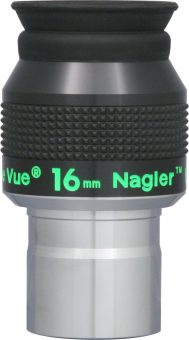 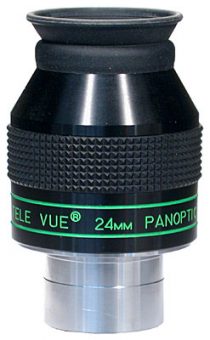 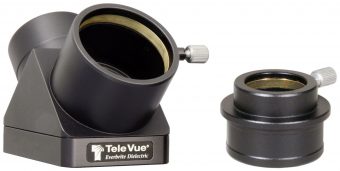 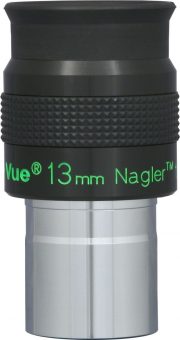 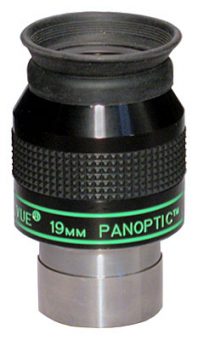 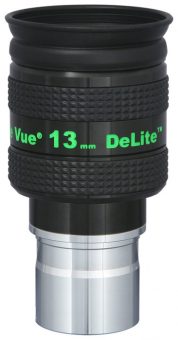 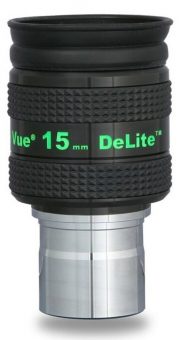 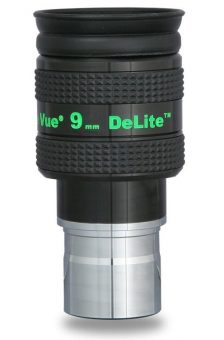 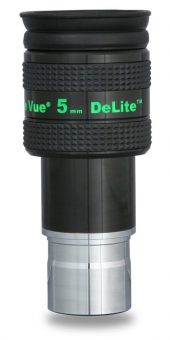 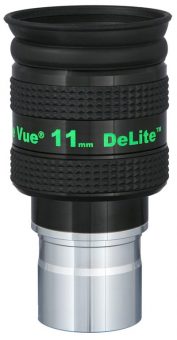 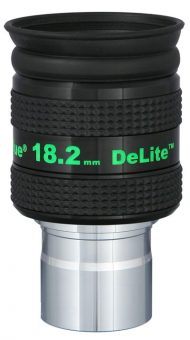 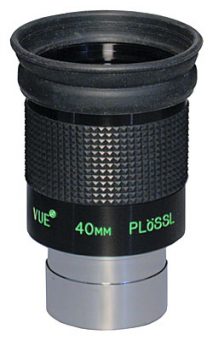 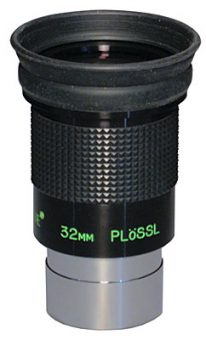 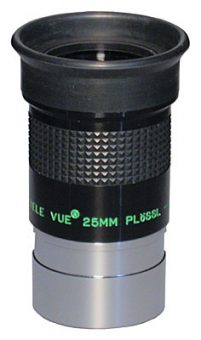 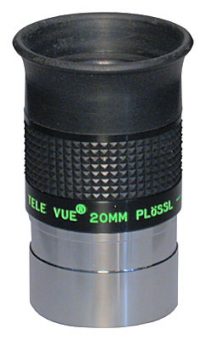 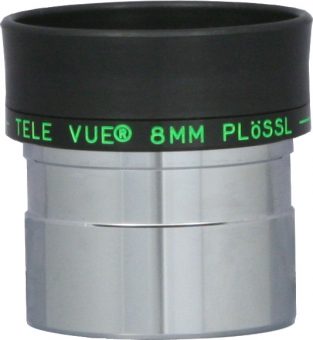 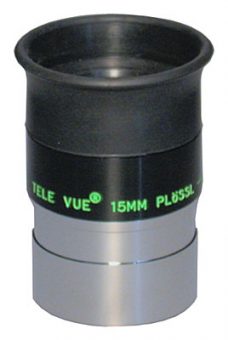 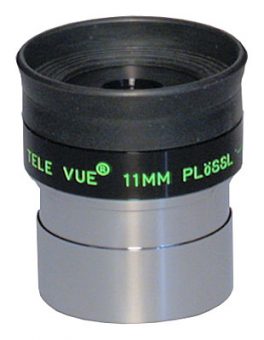 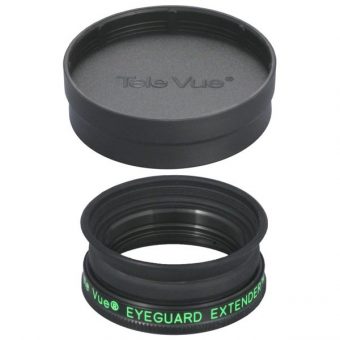 Have a Question About This Product?

Menu
Shopping cart
There are no products in the cart!
Continue shopping
0