Specifications for the Atik 414EX Mono

The fact that you’re reading this this shows you’ve made it past the most common trap in choosing a camera for astroimaging – how many megapixels is it?

There are 2 variables in your camera that are far more important to consider when imaging faint deep sky objects. Sensitivity and noise.

The sensitivity tells us how many precious photons will be converted to signal…this is were the new Sony ICX825 shines! But how much more sensitive is it? Compared with Atik’s previous 314L+ at 650nm, the 414EX is 60% more sensitive. In fact, the 414EX is even more sensitive than the already spectacular 460EX, making it the perfect camera for the enthusiast with a limited budget. The graph below shows the striking difference between the ICX285 and ICX825: 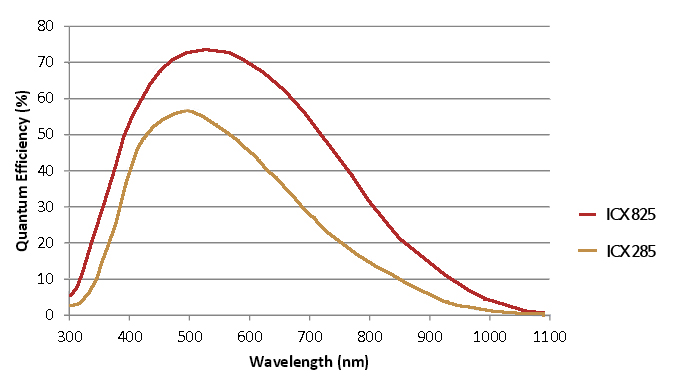 Another feature of the 414EXmaking it a winner for astrophotography is it’s exceptionally low noise. When capturing a stunning portrait of your favourite deep sky target you will understand how delicately faint it is. This means the data you wish to capture is sparse.

If the electronics of the camera add noise (unwanted signal) to your image the end result will be lacking in detail and contrast. To ensure the contribution from noise is minimised Atik’s 414EX has thermoelectric cooling that can easily lower the CCD chip to  30ºC below ambient, and is regulated, so that your image calibration is consistent. This results in a noise level so low that for most applications dark frames are an option rather than a requirement. The upshot is that you can spend more time imaging!

An image of M106 taken with Atik 414EX (courtesy of atik-cameras.com) 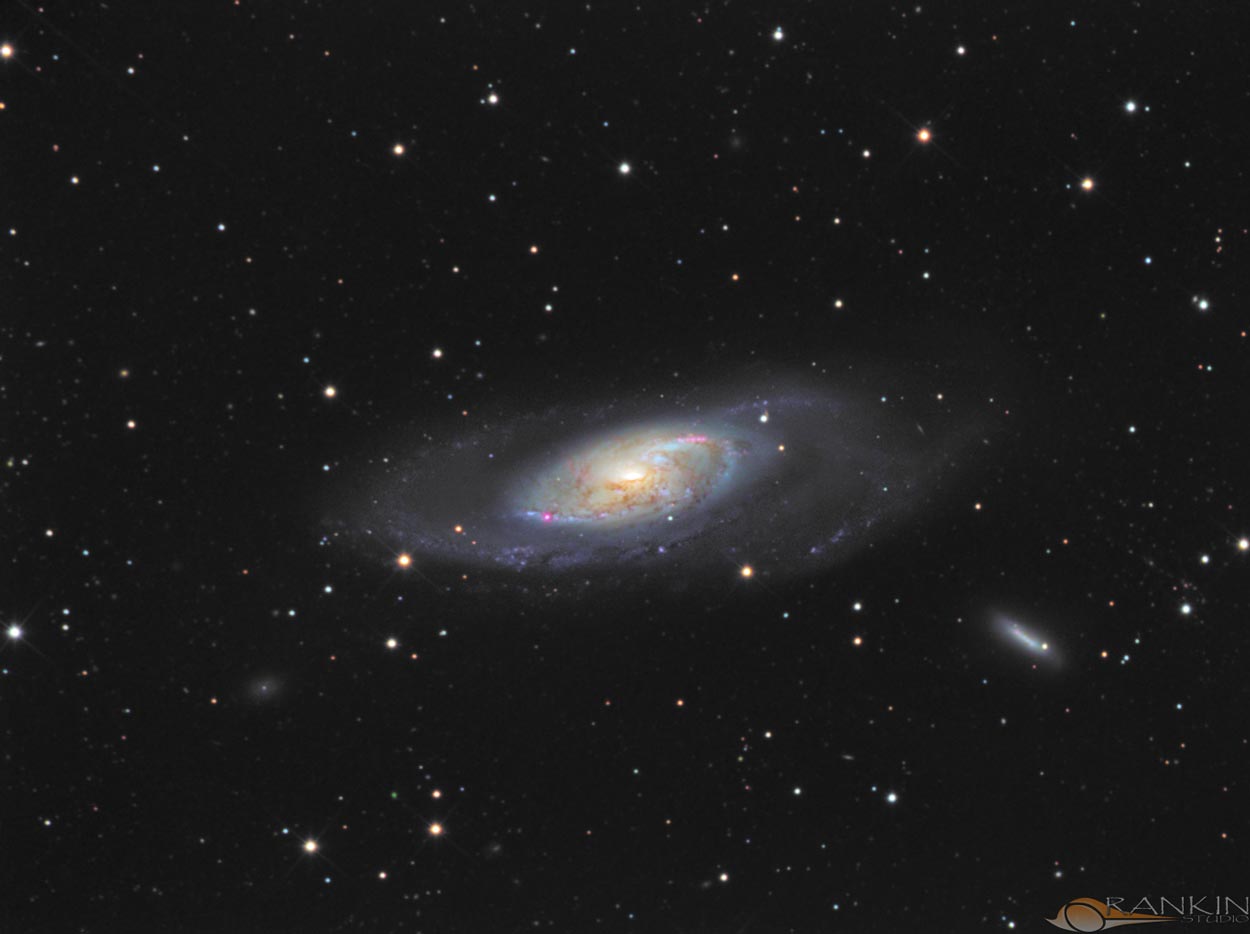 The brand new Atik 414EX follows in the footsteps of Atik’s 314L+, one of the best cameras available for astrophotography. It features the brand new Sony ICX825 sensor – the much awaited successor to the venerable ICX285 found in the 314L+ cameras.

The new 414EX uses the same Sony EXview HAD CCD II™ technology found in their 428EX, 460EX and 490EX cameras. However the 414EX is particularly noteworthy for its larger pixel size of 6.45µM x 6.45µM, making it sensitive beyond anything previously seen in this price range.

Features at a glance 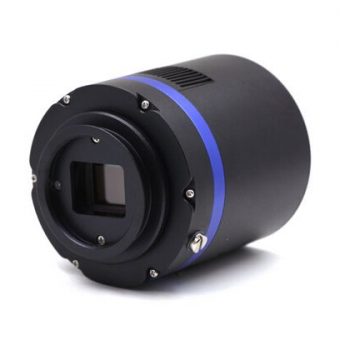 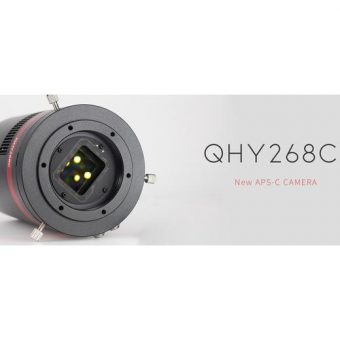 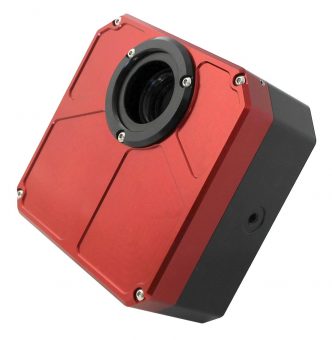 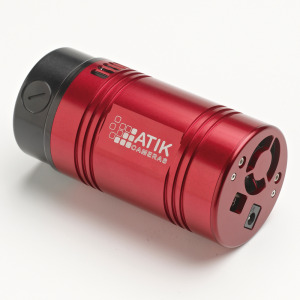 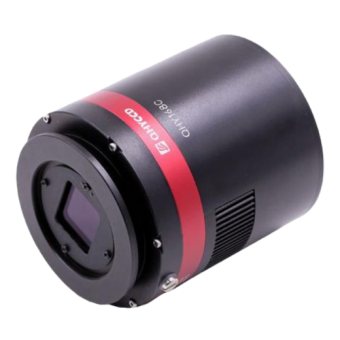 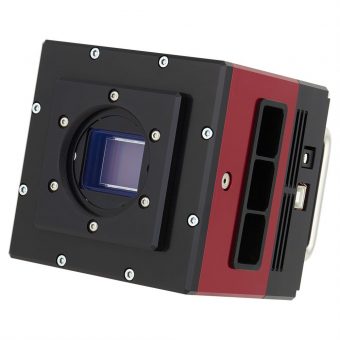