Introducing the brand new Celestron CGX Mount. For eight years, Celestron’s workhorse CGEM mount lineup has been the German Equatorial backbone for telescopes ranging from 6 to 11 inches of aperture. Since that time, many more astro-imagers and planetarium controlled setups have emerged as backyard telescope technology has evolved. Celestron’s engineering team applied their years of experience designing German Equatorial mounts to the all-new Celestron CGX EQ, a culmination of all the advancements made to our technologies, value, and ease-of-use.

The new Celestron CGX was designed to better support your telescope for both visual and astro-imaging pursuits.  Key design goals included a lower profile EQ head, which provides a more compact and therefore more stable setup; a better drive system; remote operation-friendly with home and limit optical sensors; easier polar alignment adjustments; and better cable management. In addition to that, we’ve made mechanical and ergonomic improvements throughout to make the mount sturdier, easier to use, and transport. The CGX is Celestron’s new Equatorial backbone to support a wide range of telescopes. 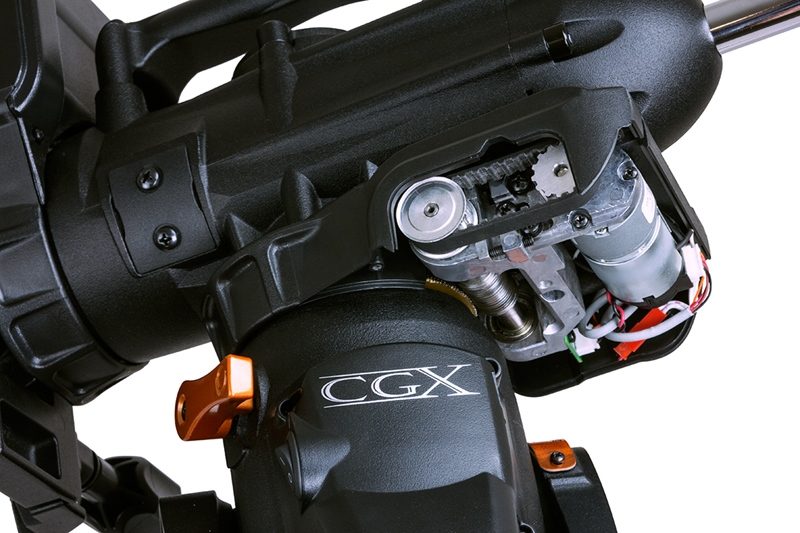 2″ steel legs with height index marks for quick leveling
“Jack of all trays” can hold three 1.25″ eyepieces, two 2″ eyepieces, your smartphone, or other accessories
+20º of additional tracking past the meridian on either side
Tripod legs can be collapsed with accessory tray installed for faster setup and transport 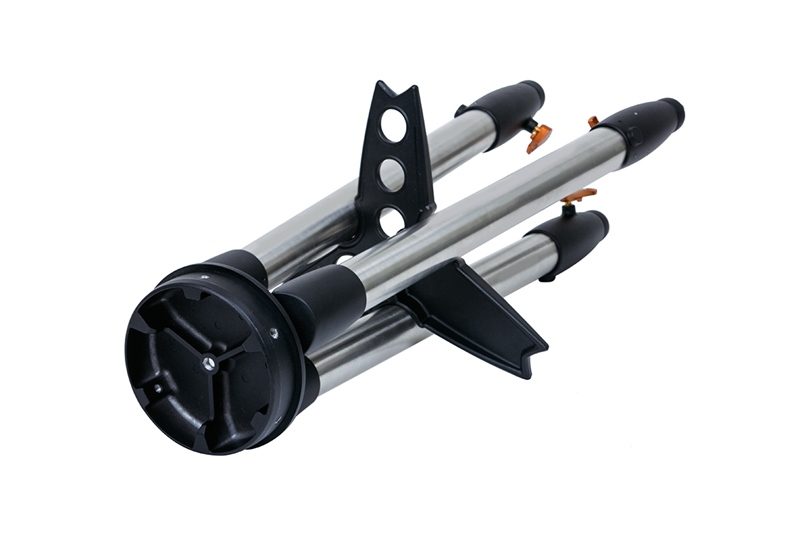 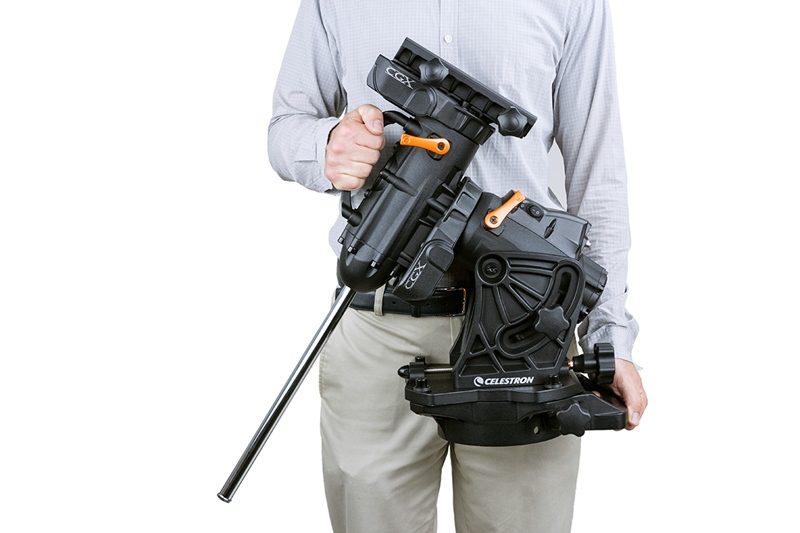 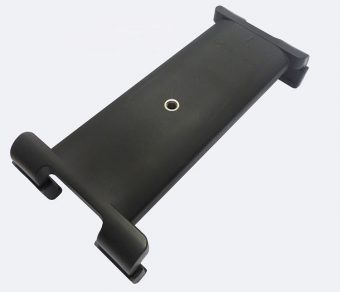 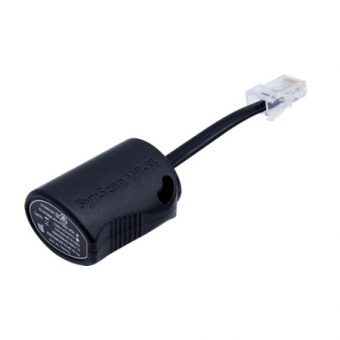 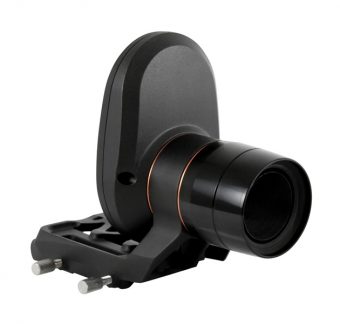 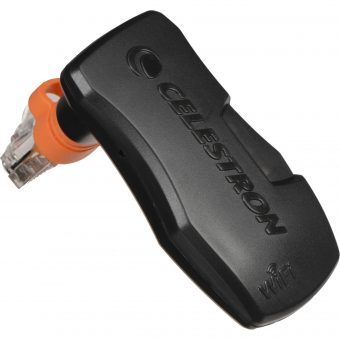 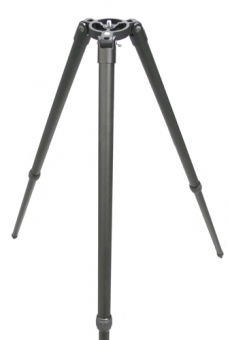 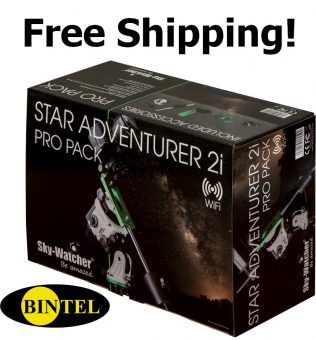 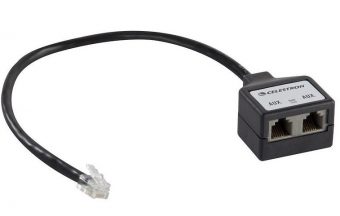 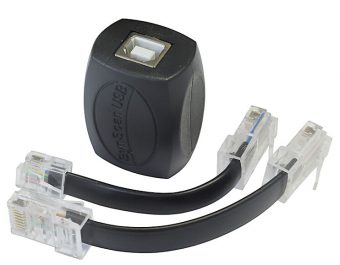