For 25 years, Tele Vue has pushed the boundaries of APO refractors, as well as eyepieces, to the recognised pinnacle of performance. The Tele Vue NP127is retains the exemplary wide field and planetary visual capability while adding new features to make imaging easier and more flexible.

Tele Vue was determined to make the NP series optically, mechanically, and functionally as perfect as possible for imaging up to 50mm diagonal chips without penalty to its near-ideal visual operation.

By applying the developments created for the TeleVue60is to the new NP127is and then going beyond the results speak for themselves.

The NP127is maintains its 127mm f/5.2 optical specifications yet with a redesigned 4-element optical system. The larger rear lens group absolutely minimises vignetting in formats up to 50mm measured diagonally across the chip. An optional field corrector is available so the corners of the newly brightened edges are virtually as perfect as the centre of the field. To prevent restriction of the larger converging light cone the focuser has a 3″ front aperture and a 2.4″ rear aperture.

The new drawtube has features allowing quick changes from visual to imaging operation. While imaging cameras can be rotated without changing focus (just remember to do new flats!). It also has the capability to correct for any residual focal plane tilt so the imaging chip is square on to the light path.

TeleVue builds and tests the rack and pinion focuser to hold more than 5kg of weight, yet still permit extremely fine focusing control via a 10:1 dual-speed pinion assembly (measurable with the optional Digital Micrometer Kit). The optional Focusmate driver also permits electric motorised control of the focusing process. The new Focusmaster software interface allows this entire procedure to be completed from a PC or laptop.

Tele Vue has been known for producing visual instruments “even better than you imagined”. The new NP127is is evidence that they aim to achieve the same with their imaging equipment

After a short wait, the “re-tweaked” TV127is is available. Never ones to rest, Tele Vue took the opportunity to to make small but meaningful changes to their flagship model. Both the optical and mechanical designs have been revised to reduce atmospheric defocusing sensitivity. The new lens prescription delivers smaller spot sizes over a broader wavelength range than before, while a new stainless steel front cell helps provide better thermal stability in extreme climates. Advanced multi-coatings are applied to maximize contrast and transmission. Still the fastest in the industry, there is just no competitive comparison considering its f/5.2 speed and flat-field.

The Tele Vue NP127is APO Refractor is a superb instrument designed specifically for the purpose of astrophotography with large sensors. This astrograph features a modified Petzal optical design which produces a natively flat field for up to full frame sensors and up to sensors with a 52mm diagonal with the optional field flattener. With a 660mm focal length, at f/5.2 this makes a fine instrument for wide field imaging. 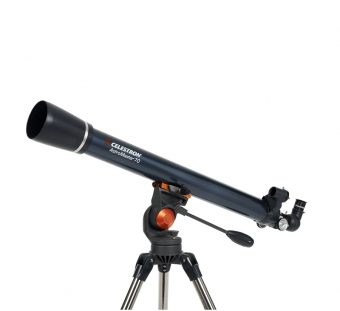 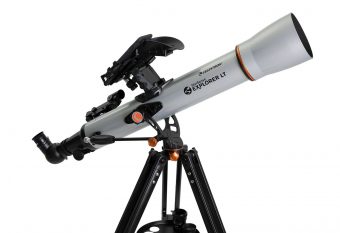 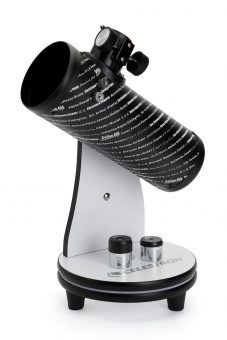 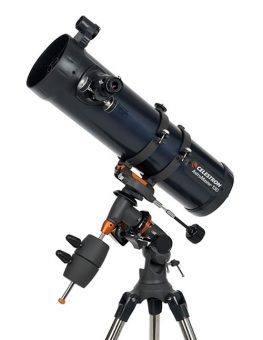 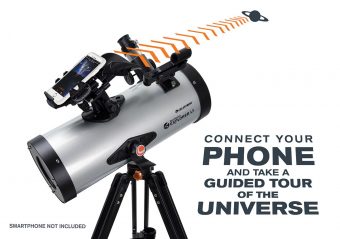 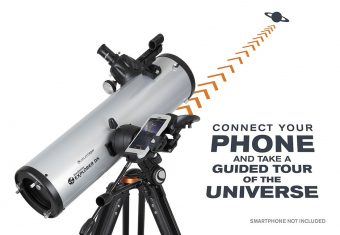 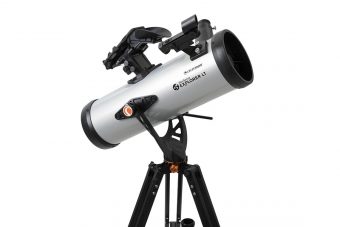 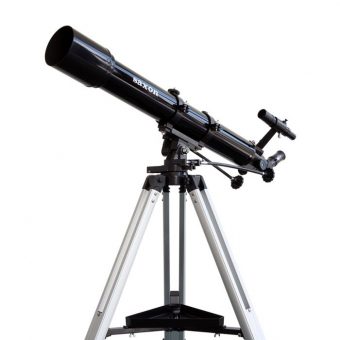 $399
SOLD OUT
$399
Menu
Shopping cart
There are no products in the cart!
Continue shopping
0