The Fermi Paradox – Where are all the Aliens?

In the 1950s, a group of astrophysicists were walking to lunch discussing the possibility of life elsewhere in the universe apart from Earth. One of those physicists, Enrico Fermi then casually asked “But where is everybody then?”

The basic idea is that given the vastness of observable space and time with which life should have had time to evolve – how come we don’t see any evidence of life anywhere else? Therein lies the paradox. Fermi’s paradox, if you will.

Immediately obvious solutions or explanations include :

Less obvious but no less unprovable include :

“Space is a big canvas full of the unexplored – who knows what else is out there.” – Clare
“It’s so complicated for intelligent life to form and SO much had to go right for us, that it’s too rare for it to happen more than once at the same time. And even more rare that they would be able to locate each other.” – Mick
“We are likely the only species who have advanced this far so far and we are possibly incapable of recognising intelligent life that has advanced further than ours due to our conscious limits.” – John

“Either we have just recently surpassed a nearly impossible feat of becoming conscious lifeforms and nobody else has happened to join us here yet (because it’s very, very hard) OR we are coming up to the next great filter and may all die from it, just like all the conscious lifeforms before us hence why we cannot find them.” – Jess

“Space is very big with physically difficult limits like the speed of light that prevent us from reaching across even minor distances in space and time to verify the possibility of life elsewhere. Although life is mathematically probable we are trapped on a gravity prison island in an impassably large ocean in space.” – Dylan

What do you guys think?

There is no wrong answer (yet) so give us your best explanation in the comments or respond to some of these or others on why you think they may be incorrect! 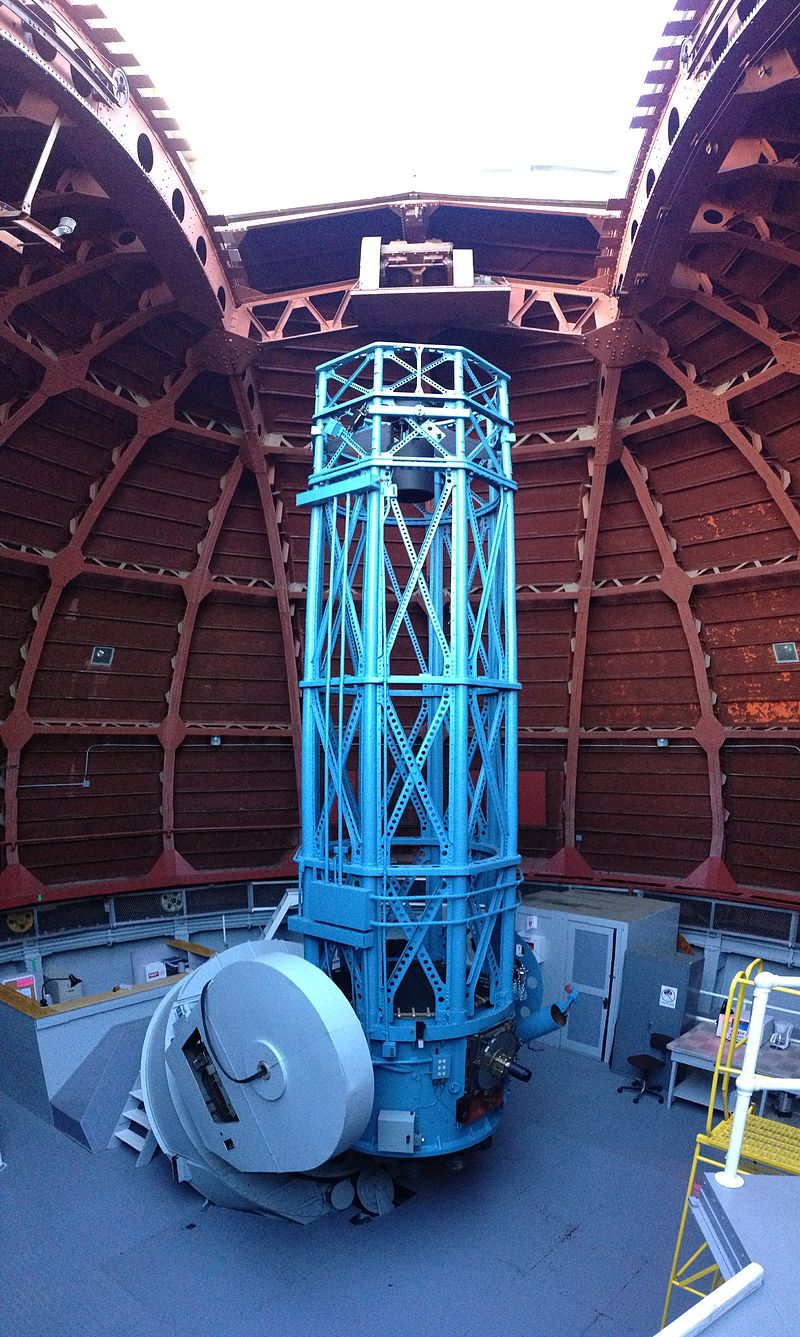 In the last blog post available here we covered how astronomers gradually used new discoveries in photographic techniques to not just record what could be seen at the telescope’s eyepiece but to capture even fainter details than humans could perceive. Like new technologies tend to do, once photography became commonly available advances in materials and… 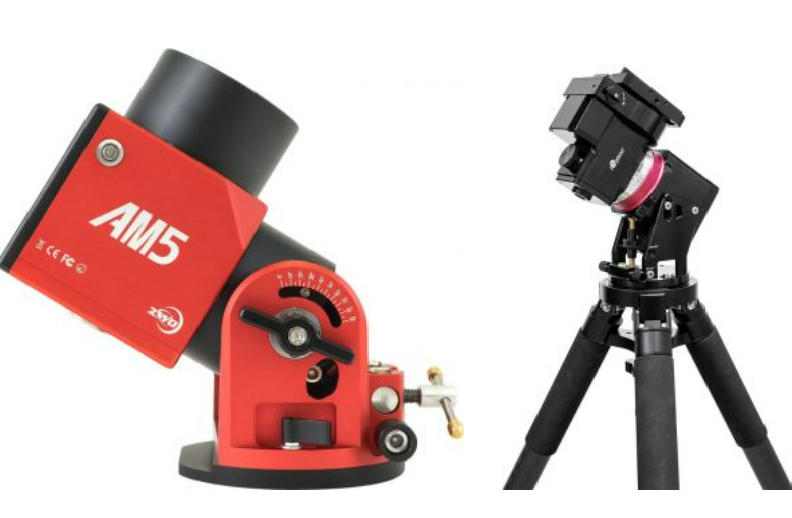 What do the ZWO AM5, the iOptron HEM27 telescope mounts and the wheels of the Apollo Lunar Rover have in common? They’re all driven by a Harmonic Drive. There’s been a lot of excitement about the recent announcement of affordable telescope mounts using Harmonic Drives.  These mounts offer some features that make them of great… 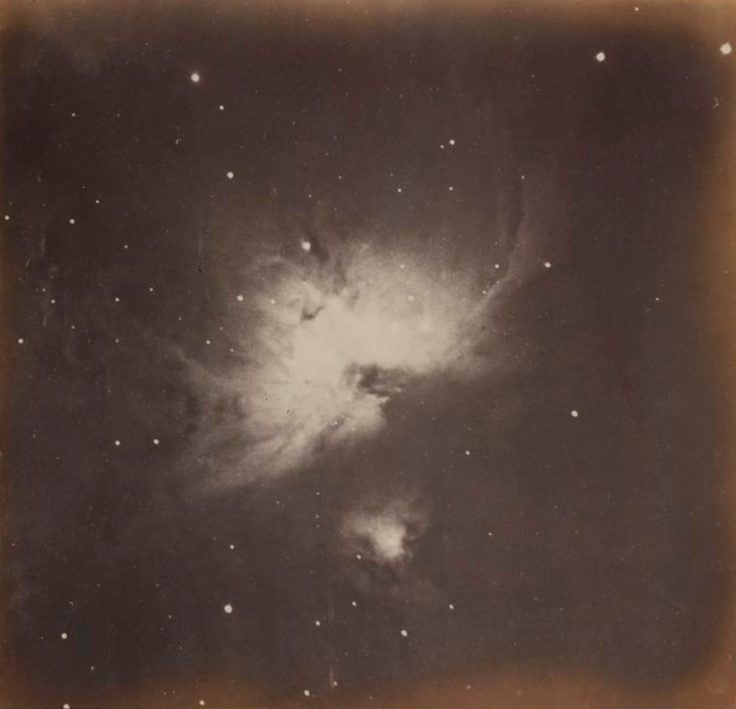 Humans have produced star maps, charts, drawings and other records of the unchanging night sky above us going back to ancient times. However,  even the most talented artists were limited to what could be seen with their eyes. Early pioneers of using the telescope for astronomy quickly discovered they needed to record and share their… 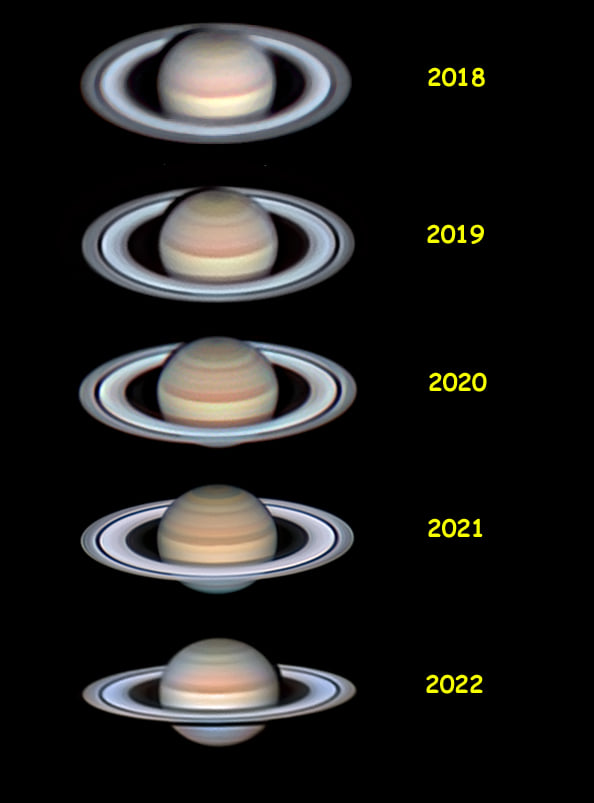 ⊚ The Changing Rings of Saturn

Saturn takes 29 years to orbit the Sun. The view we see of it rings changes during this time for the same reason we have seasons. Like the Earth, Saturn is on a tilt.  Image of Saturn’s changing rings by Kevin Parker When you take your telescope out to view Saturn this winter, you might… 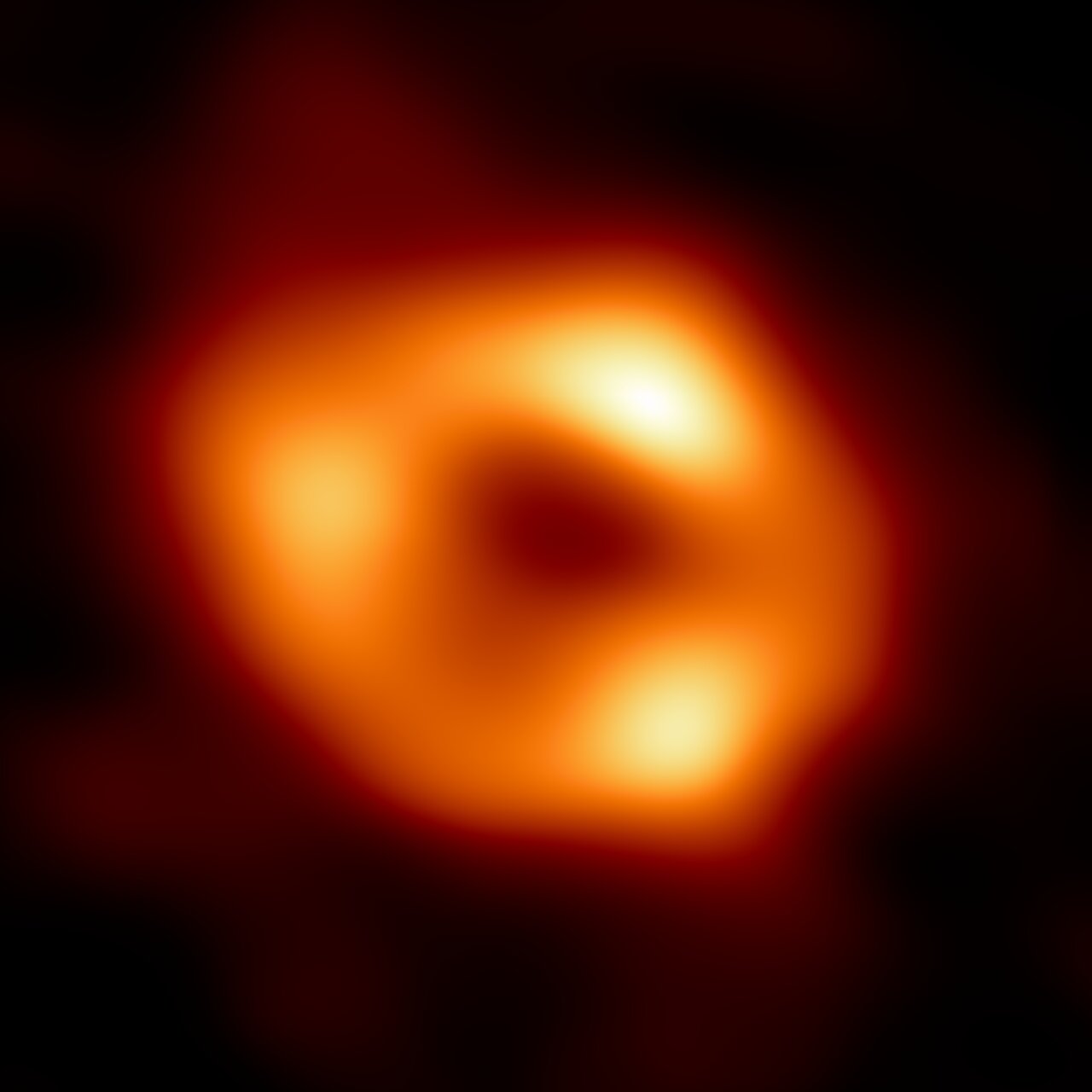 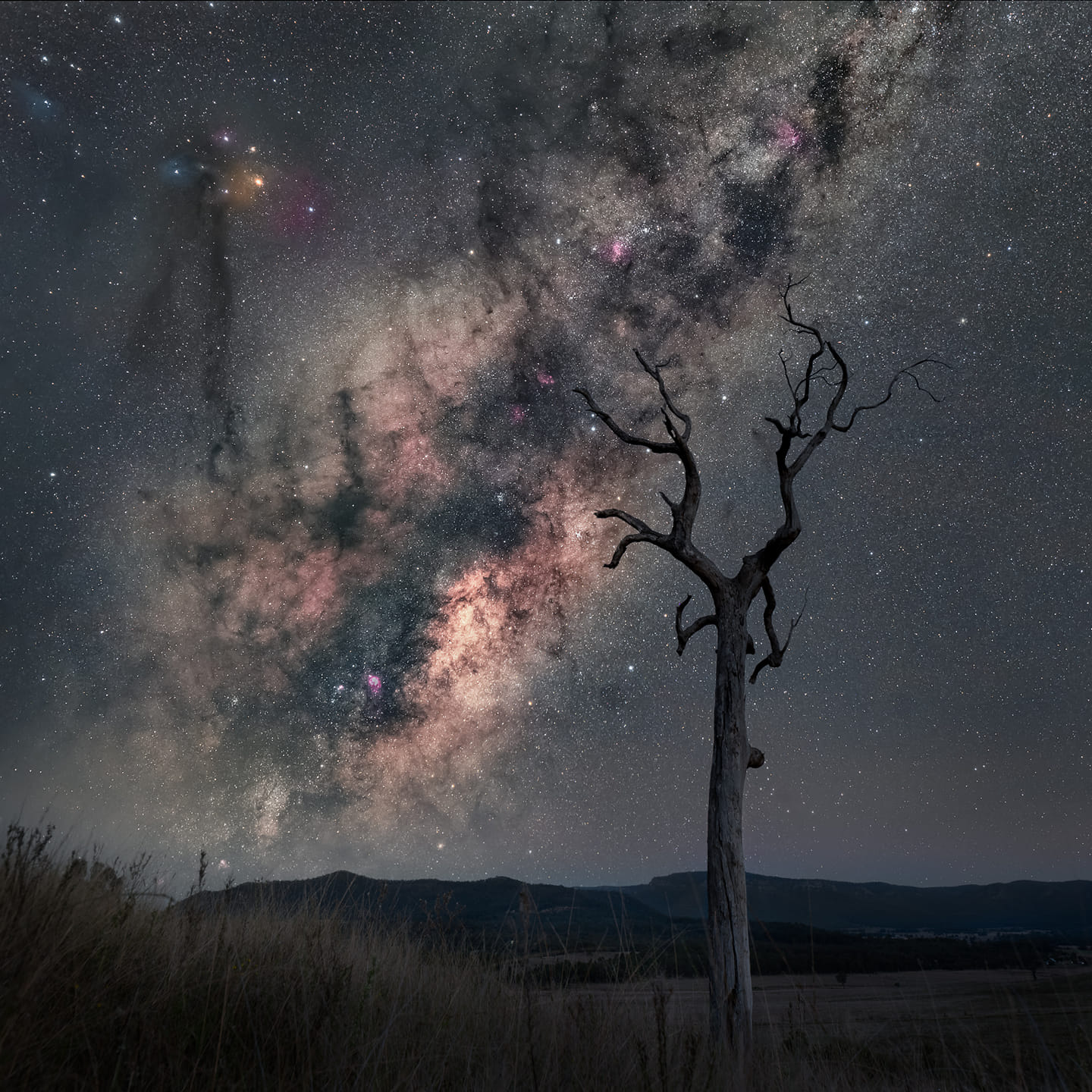 How many stars can you count? Have you ever been under a completely dark night sky, on a night with no Moon light?  There’s nothing quite like that carpet of stars that stretches from horizon to horizon with the cloudy Milky Way running through the middle. But just how many stars can you see at… 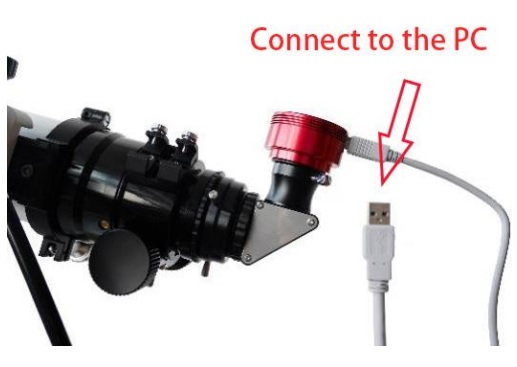 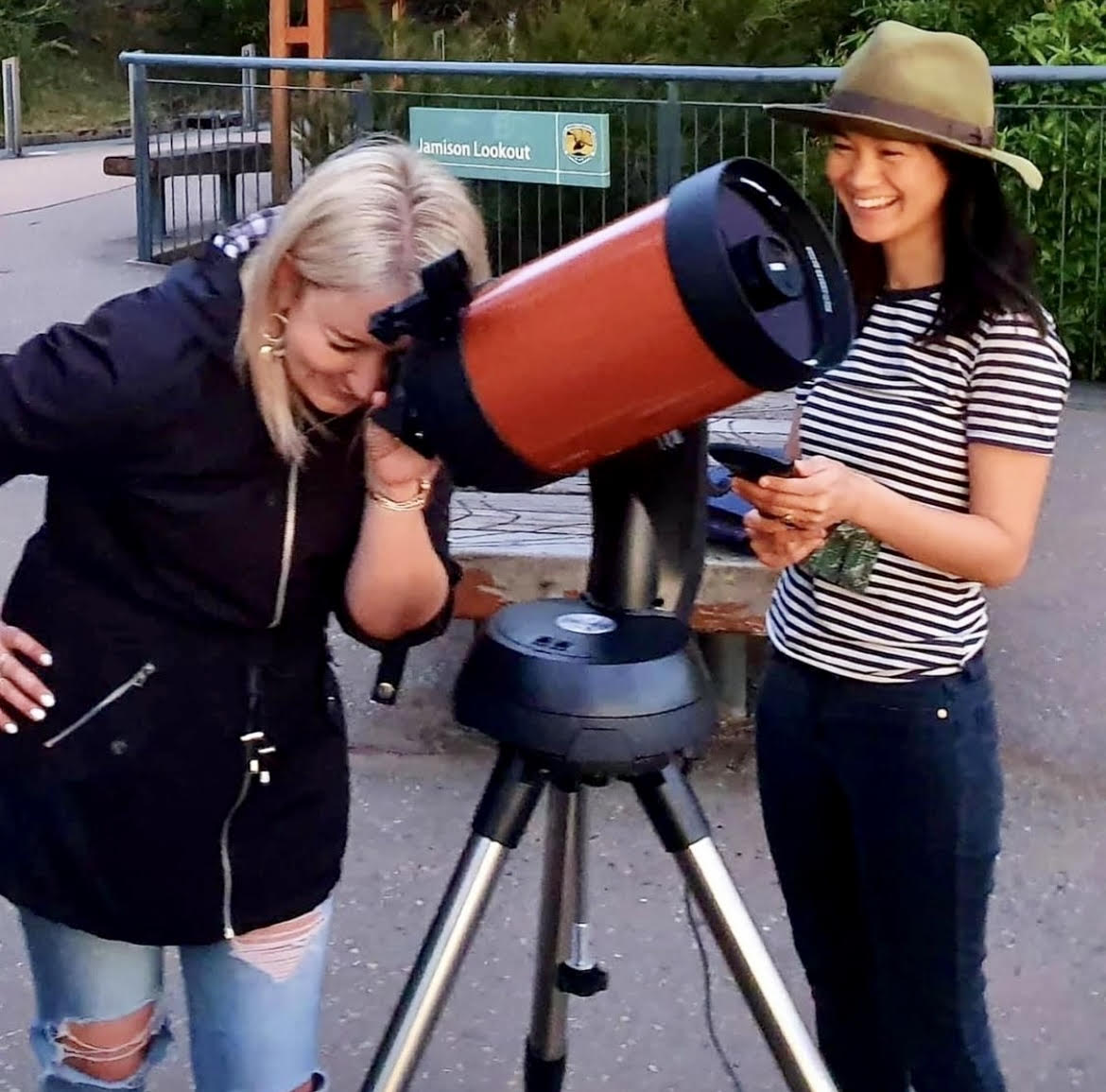 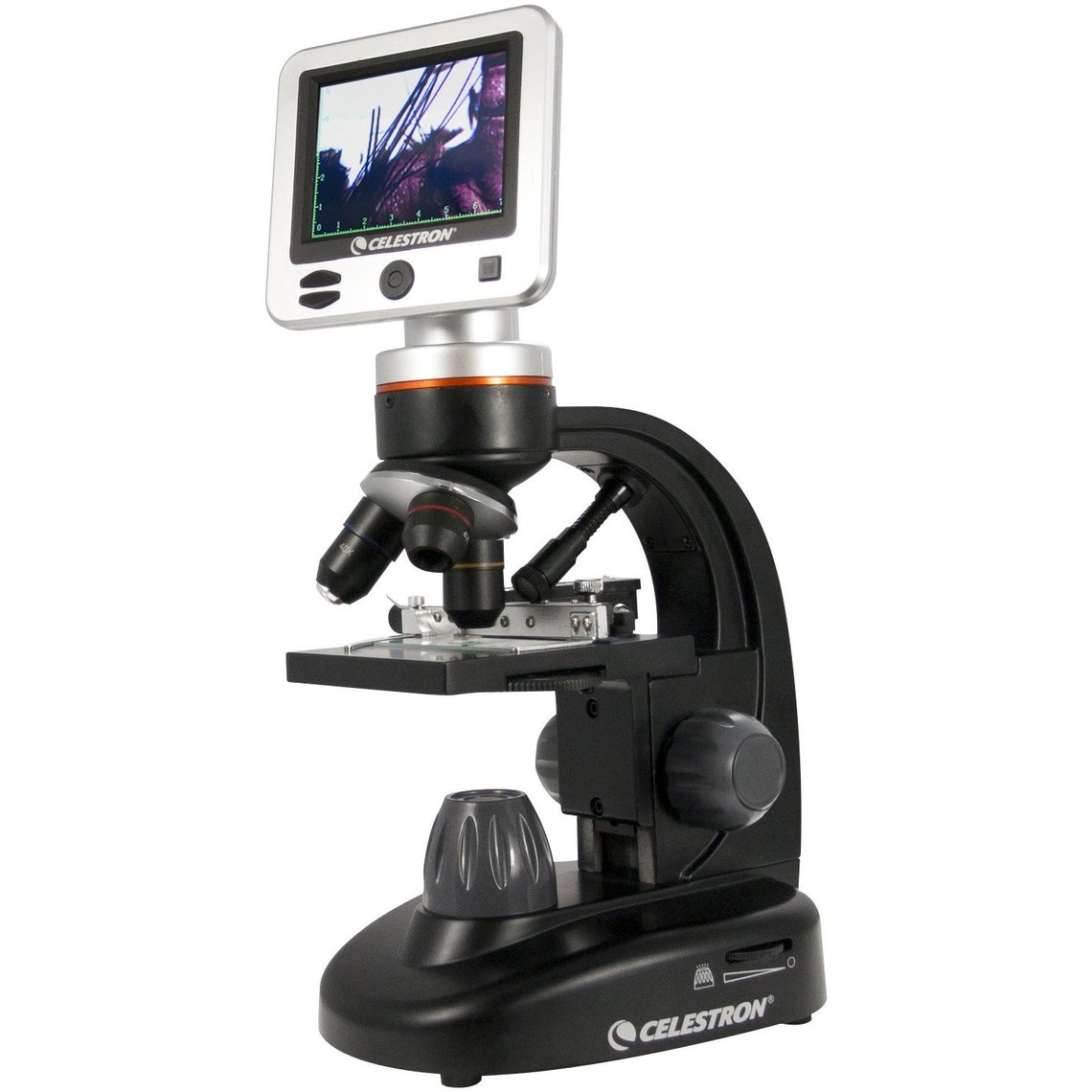 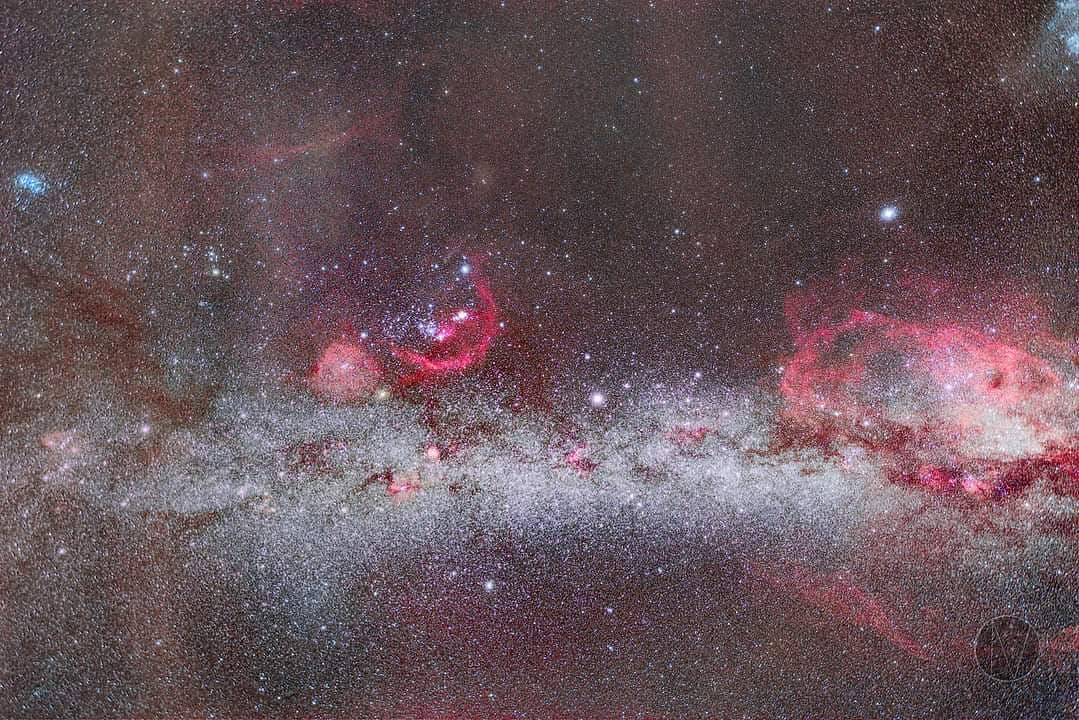 Read more
Shopping cart
There are no products in the cart!
Continue shopping
0